Saved game is a feature present in all Kingdom titles that allows a run to be stored and reloaded at any time the player accesses the game. There are variations between the titles, from their save file locations, to the way each of them perform autosaves.

In general, all Kingdom games have some notable roguelike characteristics, such as:[1]

This said, Kingdom: Classic is the most roguelike and the most simplistic regarding the saving feature, while Kingdom Two Crowns is the less roguelike of the titles and has more save options. 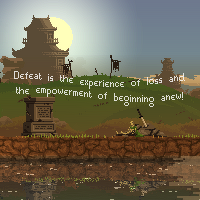 Kingdom games have been designed to make most of the in-game decisions develop into unavoidable consequences, so players can learn with their own mistakes and make this acquired knowledge to be used by the next Heir(ess), as wisdom refined and accumulated through generations. This is an inherent part of the series' modest—yet existing—lore; and not understanding or not accepting it may somewhat ruin the player experience.

This said, as the informations on this article can heavily break this natural game flow, it's up to each player to take them into consideration or not.

And remember: save scumming is bad.

Classic and New Lands share the same folder and have one file each for the whole game; while the Two Crowns slots are kept in a separate folder, with one file for each island.

Deleting the saved games is sometimes required when a major update comes out.

To efficiently delete local files in a Steam platform, one should disable the Steam Cloud synchronization.

Now, when you delete the saves from the local folder, Steam Cloud will no longer recreate them.

To delete the saved games from the “my games & apps” menu on the home screen, follow the steps:

You’ll see a prompt asking you to confirm the deletion:

Each game has only one save slot. Creating a new kingdom overwrites the old one. To do it: 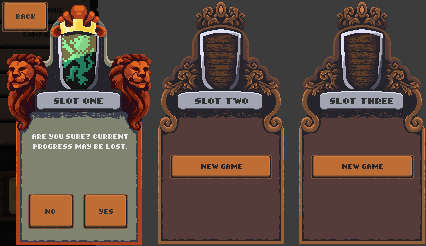 There are 3 save slots with an accessible in-game interface for changing between them.

Creating a new kingdom on an already used slot overwrites the old one.

To start a new campaign:

Kingdom: Classic – There is no autosave. Saving is only done when the player quits the game, by opening the menu and clicking SAVE + QUIT. It is possible to play long sessions and quit the game without saving. It may be useful to quit from time to time to force the game to save, especially if going for some "Day N" achievement. By doing this, the player has at least one "checkpoint" to use if things go bad.

Two Crowns – The auto-save is done:

It is possible to play one in-game day and quit the game without saving. This may be useful if the player launches an attack right after an auto-save. The attack can be "undone" by quitting without saving.

Kingdom Two Crowns – In addition to the mentioned above, an auto-save occurs:

Clicking the 'Back' button after changing any of the game options or the coat of arms will trigger a type of auto save that register the player's preferences and the changes on the crest only, without overriding the last save, nor creating a new checkpoint.

As mentioned above, quit without saving may be useful in certain situations.

Not to be confused with the non-existent cross-platform play. 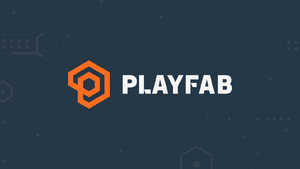 Cross-saves is an optional service offered by PlayFab[2] for players who own the game on more than one platform, and wish to play with the same save files on those platforms.

This feature was introduced in November 2020 with the Continue Anywhere update.

To enable the cross-platform cloud synchronization of save files, players have to create a Kingdom account:

Players should avoid going directly on the PlayFab site to create an account there, as those aren't really "Kingdom accounts", but accounts for game developers.

Despite this self-description, creating and accessing PlayFab accounts have not been smooth for a lot of players. If you find any of the following error messages, you should know that you're not alone:[5][6]

At that point, there's not much to do other than just keep trying, or try again later. In most cases (if not all), these PlayFab related bugs simply solve themselves after a couple of hours, or by the next day.

A player must own the DLC on the platform they wish to play the game on. However, some players have reported that they were able to start a Norse campaign on a platform where they had purchased the DLC, and continue the same run on another, where they hadn't.[9]

Trigger: If you call a hermit—any hermit, in any island—out of his house and do not take him to a ride, the next time the game will try to save, it will never finish the task: the infinite "Saving" bug is triggered.

Workaround: Take the same hermit up on your mount. After this, the next time the auto-save will run (i.e., the next dawn), it will save normally. Droping the hermit out of your mount has no influence to this: you can build some special structure with him, you can drop him by running out of the camp during the night, before or after the auto-save, it doesn't matter. What fixes the bug is the action of taking the hermit for at least one 1st ride.

That means the previous save didn’t delete properly and merged with the new game session.Gordon on Reddit

Since the release of Two Crowns with the three available save slots the merging of saved files for different campaigns has been a possible bug. This can cause:

Workaround: use only one save slot and delete the save files before starting a more "serious" campaign. 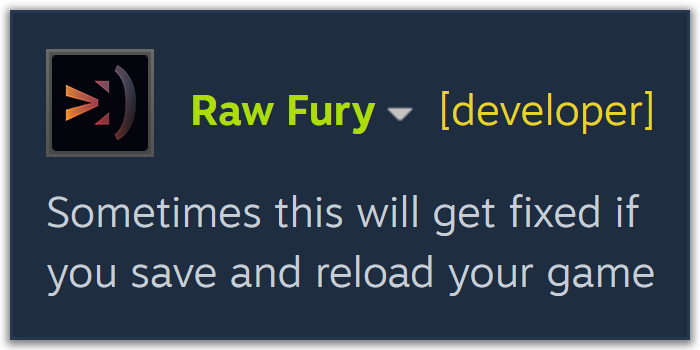 …Said once the developers to a Steam user that couldn't find a way to make their farmers work.[10] In fact, throughout the years, since Kingom: Classic, "save and reload" has just become an inherent part of the game, especially during the few weeks after the release of a major update. Bugs related to the seasons mechanics and the subjects' A.I., along with their assigned tasks, and shops not appearing in Kingdom Two Crowns, are among the most common problems to be solved (at least momentarily) with this Kingdom "feature".[11]