in Classic and New Lands

Only applies damage if
riding a bear, a lizard or a wolf

The Monarch is the playable character in the Kingdom series. The Monarch runs the kingdom by traversing it upon their mount, and organising the work of their subjects, using coins.

The King wears the Crown and a coloured cape while the Queen wears a Tiara and coloured dress.

PC – The pause screen allows the player to alter the banner manually. For details, see Coat of arms.

Kingdom Two Crowns introduced the possibility to play with a second monarch. Playing in coop make a lot of things easier, like having two different mounts, doubling the coins and gems carrying capacity, and being able to manage both sides of the kingdom simultaneously.

Both monarchs need to lose their crowns in order to lose the game. If one monarch loses the crown, the other can craft him/her a new one for 8 coins. A crownless monarch isn't able to interact with anything and the Greed ignores them.

On online co-op, whenever the second Monarch rejoins the campaign or when they travel to a new island, his/her pouch is completely emptied. See the work-around on history. 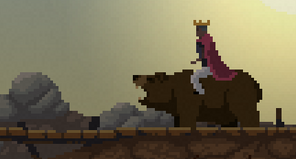 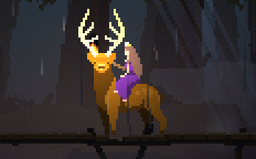 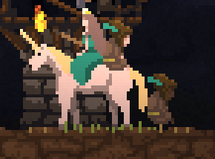 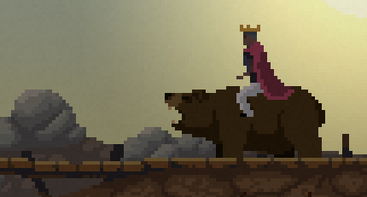 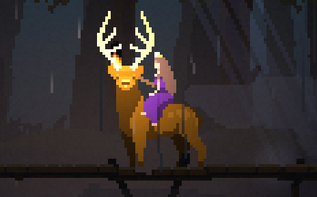 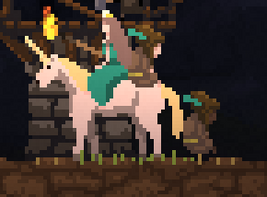 Retrieved from "https://kingdomthegame.fandom.com/wiki/Monarch?oldid=18083"
Community content is available under CC-BY-SA unless otherwise noted.