For the full main page layout, visit the desktop version.

The unofficial wiki for the Kingdom series by Raw Fury, including: 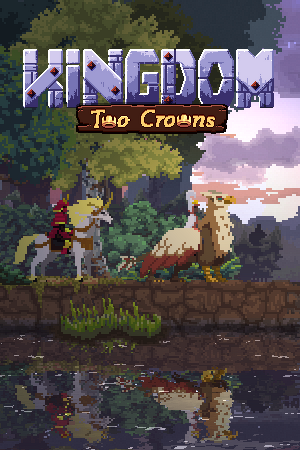 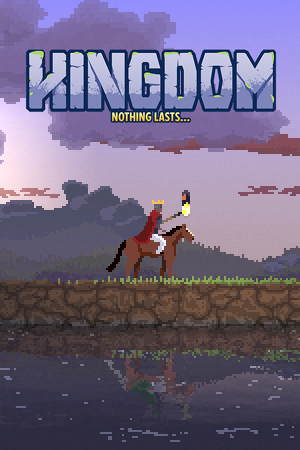 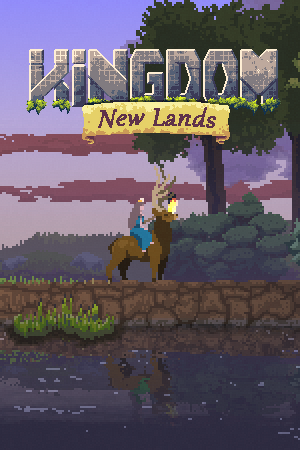 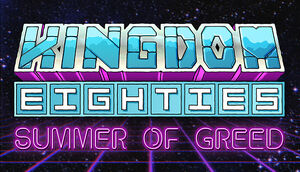 When the mysterious Greed threatens a small middle-American town, a rag-tag band of brave kids are dragged in to an epic struggle of seemingly insurmountable odds to save their families, their neighborhood and their town.

Kingdom Eighties is a newly developed game within the popular Kingdom-series and will surprise experienced players, newcomers to the series, as well as anyone that remembers sitting around in their pajamas on a Saturday morning in front of the television.

Kingdom Eighties will be released on the coolest platforms later this year.

Distinction between the games

The games in the Kingdom series are essentially the same, being Kingdom: New Lands and Kingdom Two Crowns expansion titles for the original Kingdom—renamed Kingdom: Classic upon the release of the first sequel. This wiki includes content for all titles of the series; and the differences between the games shall be noted on the articles with/without these icons:

This wiki is editable by absolutely anybody. If you, the reader, find any erroneous information or have something to add, then add it. Alternatively, post a comment on the page and someone will get to it.
Visit the community corner for coffee and doughnuts; and be an editor!