Kingdom Two Crowns is the third and most recent installment in the Kingdom series. It's also promised to be the definitive title and to be expanded with post-release updates, the day one DLC Shogun being just the beginning.

This new tagline—firstly used in a pre-release update[2] and then featuring at the title page in Steam Store—is about the most relevant content addition to the series: not only the Kingdom can be expanded towards several new lands, but these lands are hence persistent allowing the existence of a campaign mode with beginning, middle, and end.

In fact, although the original title had no campaign (as it only featured one level/land), the "beginning, middle, and end" was present in Kingdom: Classic. That title could be completed by surviving the final counterattack wave after destroying all small portals, at which occasion monarchs were greeted with the glorious message “The Crown is Safe”. This message was kept in New Lands, where it would show up each time the Monarch escaped an island by boarding the boat. That feeling of accomplishment though remained dissolved through the six islands and a big finale was missing.

That feeling and the big finale is partially restored in Kingdom Two Crowns, where the Monarch can kill the Greed in all islands, making them secured for good. The classic message however has been replaced with a new one: “The monarch has secured the kingdom”. This message also appears on each island, but only when the Greed there has been exterminated, and not each time the Monarch travels away. The message is then followed by a couple of stats boards showing the numbers related to that island (subjects hired, Greed killed, &c). Unlike the big finale in Classic, the campaign is not interrupted: monarchs can keep doing all actions unrelated to the Greed.

As for a storywise summary:

The persistent islands concept required reworking many of the pre-existing features (the seasons, the overall day count, the power of Greed waves and Blood Moons, the way unlockables were distributed, accessed and kept between islands, &c), and even introducing new mechanics like the decay process of the Kingdom and the cliff portal final assault. A complete list of these features is displayed below.

Note: The list below shows only the features introduced in Kingdom Two Crowns.
All Classic and New Lands features that continue to be available in Two Crowns are not listed here.

Links in italic gray (and in gray color on desktop view) are previously existing concepts that have been overhauled.

Two Crowns was released on 11 December 2018 for PC, Nintendo Switch, Xbox One and PlayStation 4.

The project was originally intended to be an expansion of Kingdom: New Lands and had been announced to be released in 2017, but it has grown into a full standalone game and the release date was postponed to 2018.

...It won’t be coming out this year like we had originally intended. (...) The vision grew larger than our original scope, to the point that this is no longer just an expansion that adds new content but rather a full-fledged new title.Raw Fury on Steam news. 30 August 2017. 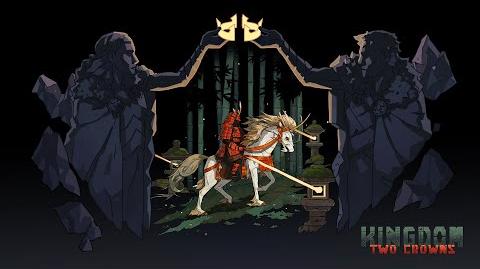 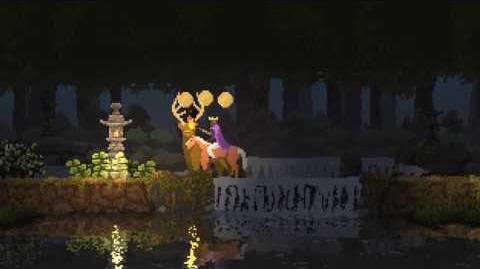 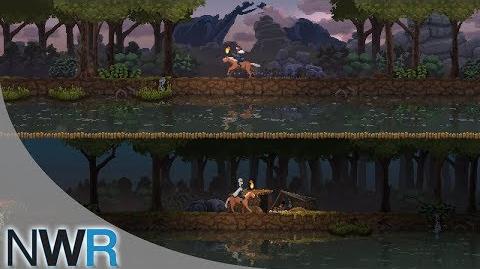 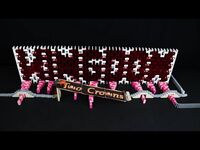 Wishlist on Steam
Published a few weeks before the release 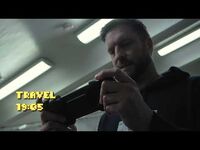 Continue Anywhere demo trailer
A thrilling tale of a man tasked to rule a Kingdom, Anywhere

On which platform do you play Kingdom Two Crowns? Do you play more solo or co-op? And which is your favorite biome?
Go HERE to vote.